Does Loud Snoring From The Other Side Of The Bed Make You Feel Like You’re On The Brink Of War?

Can You REALLY Stand Another Night Of Interrupted Sleep?

I remember a movie with Kathleen Turner and Michael Douglas way back in the late 1980s titled, “The War Of The Roses.” It started out as a love story between two young people who got married and raised a family. But, as the years went on, the couple got on each others’ nerves so bad, the movie ended in a hilarious, but tragic and violent divorce.

One scene I recall in great detail, and still makes me laugh each time, was Michael Douglas’ character snoring away late one night. Kathleen Turner’s character, obviously woken up way too many nights by his snoring, sits up in bed, leans over and lovingly looks at his face, apparently peacefully sleeping. Then, in an instant, her face changes to one of rage. She takes her index and middle fingers, and jams them up his nose, startling him awake snorting.

If you’ve lost way too many nights of sleep, or slept on the sofa or spare room too many times, maybe you’ve thought up a bunch of ways to stop the snoring. Probably a few of your own, even more devious than above.

But did you know that loud night time snoring could be an indicator of a severe sleep breathing disorder such as obstructive sleep apnea?

Instead of getting angry and going to war with your bed partner’s snoring, take the easy and convenient approach and at least see if their snoring isn’t from the deadly disease of obstructive sleep apnea.

With DROWZLE, you can discreetly, cheaply, and easily find out how likely they are to have sleep apnea. Screen for sleep apnea TONIGHT by clicking the button to get started. For a limited time, we’re offering a FULL YEAR of unlimited access for the low, low price of $29 (Regularly $49.99).

Take advantage of this SPECIAL OFFER today and start moving toward a peaceful night’s sleep for you, and a healthy rest of their life for your bed partner. 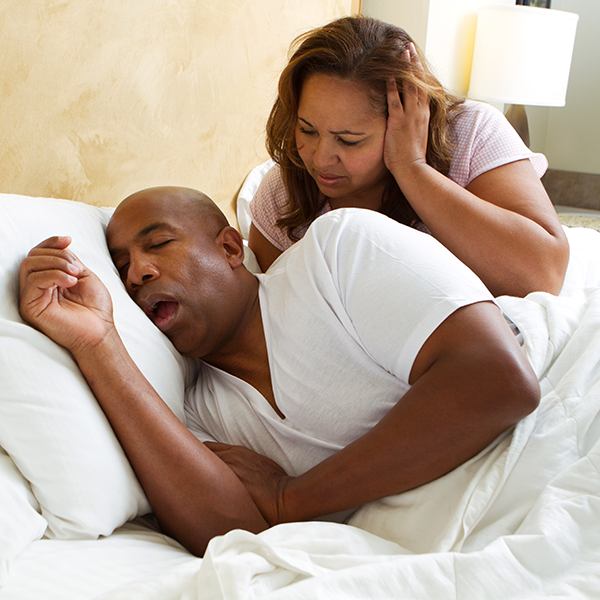